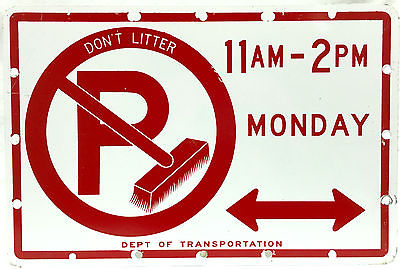 In response to The Times’ article Tuesday reporting that a handful of L.A. neighborhoods get a disproportionate share of attention (and $73 tickets) from the city’s parking officers on street-sweeping days, readers wrote of their own frustration after finding those ubiquitous white envelopes on their windshields. Several accused City Hall of disingenuousness in its rigorous enforcement of street-sweeping restrictions, but a few said drivers have only themselves to blame.

THEY HAVE PROMISED TO ADDRESS THE PROBLEM BUT TO DATE HAVE DONE LITTLE OTHER THAN RAISE THE COST OF THE FINES. ref: click here